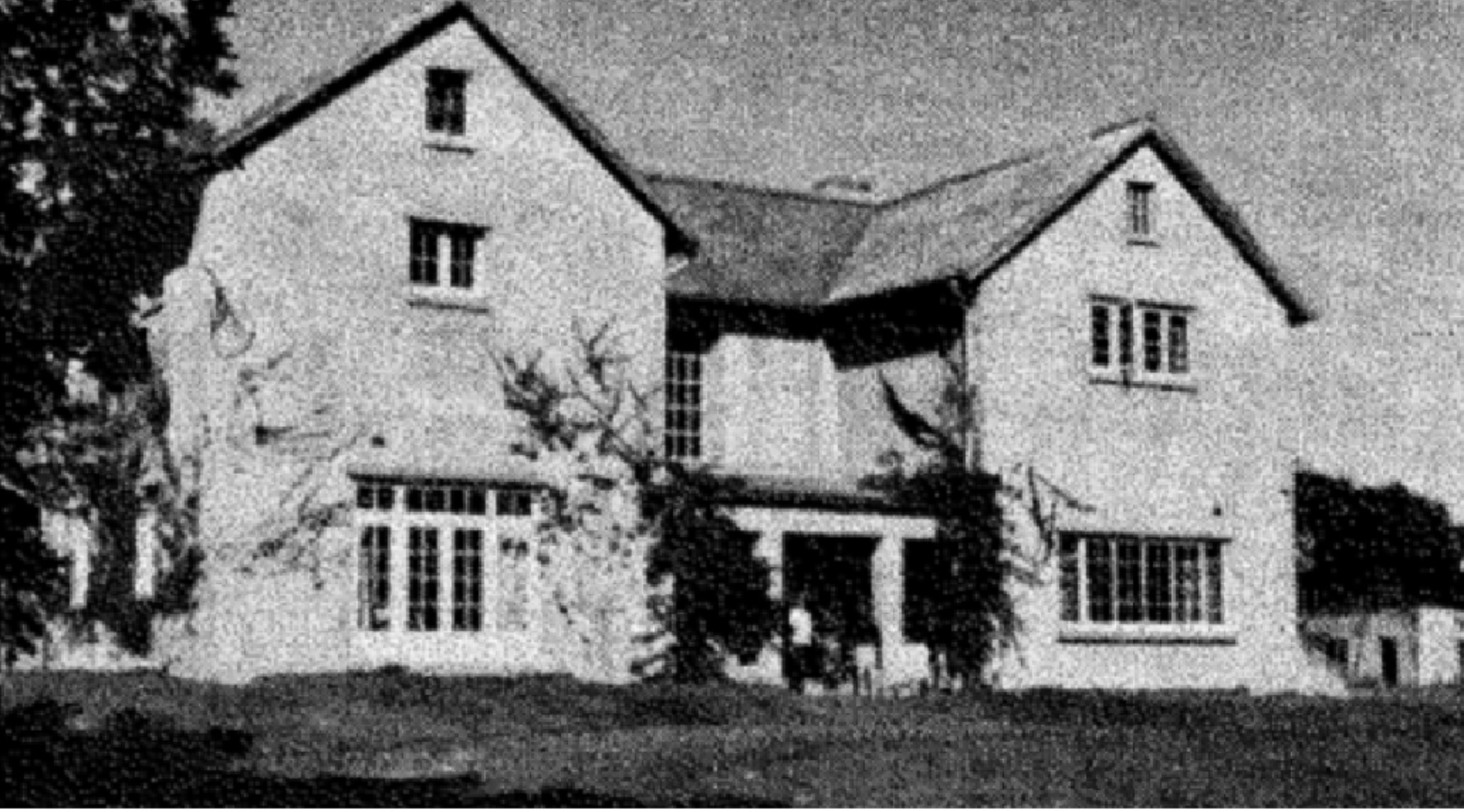 We have been fascinated for generations about the origin and history of Forest Hall. Built in 1864 it was the first manor house in the Plettenberg Bay section of the garden Route. It was the South African seat of the Newdigate family. Of aristocratic English origins, they far outranked their Knysna rivals, the Rexes, Barringtons, Duthies and Thesens.

Forest Hall contained a catastrophic construction error that caused it to decline into decrepitude. It was abandoned as a hopeless case and left to rot, but was acquired by a visionary outsider who had the will and resources to rescue it. Thanks to him and subsequent owners, that it is today a beautifully restored and maintained Historical Monument.

Plett resident and amateur local historian Murray Crawford has been enmeshed with Forest Hall, in one form or another, for a lifetime. He knows or knew many of the legendary characters involved. He will tell us about Forest Hall and its surroundings, and then take us on a tour of the house.

To pay online please book via our QUICKET facility

Places may also be reserved as follows

THE HISTORY OF THE CRAGS

The name ‘The Crags’ is believed to have been given to the area by early English settlers and refers to the craggy nature of the surrounding mountains and the crevasses carved into their slopes by seasonal streams.

It does seem somewhat of a misnomer for such a beautiful rural area, but perhaps apt – for the only thing that has remained untouchable and unchangeable are those craggy mountains.

The Crags of today bears little resemblance to the pre-colonial forested paradise that was home to herds of elephant and other animals; so dense that foresters could at first only access it by following the elephant trails, and part of the massive tract of old growth forest that covered the area from the Outeniqua and Tsitsikamma mountains to the sea – from Addo to what is now George.

That ‘natural’ history came to an abrupt end in the 18th century when the Dutch East India Company earmarked the area as far as Soetkraal over the mountains to the north east of The Crags for logging to supply the shipping trade. The nearby port of Plettenberg Bay was deemed perfect for transporting the wood, and the forest, and its wildlife, would be decimated over the next 200 years. The first foresters logged mercilessly in order to access the deep forest hardwoods such as Stinkwood, Yellowwood and Hard Pear – the trees of value to the Dutch East India Company which bought the wood for a relative pittance. The foresters were poor, and lived frugal and isolated lives in an ‘uncivilised’ wilderness…one that was tragically finite in its wealth.

The livelihood of the first settler families in The Crags slowly chugged to an end with the eventual scarcity of old growth hardwoods, and in the late 19th century the forerunners of local names such as van Huysteen, Terblanche, Preston and Westraad families were reduced to a quota of a single large hardwood per annum, and were forced to resort to subsistence farming on land that was almost infertile. The forest was devastated, the companies that bought the wood were wealthy, and the woodcutters turned subsistence farmers were isolated and still poor.

It wasn’t only logging that altered the landscape forever. The Great Fire of 1869 that swept across the entirety of what had once been impenetrable forest virtually destroyed what was left of the indigenous vegetation. The settler families (and their servants) of The Crags gathered at Forest Hall, the newly built home of the British settler William Henry Newdigate, their lives saved by a sudden change in the direction of the wind that stopped the inferno from swallowing up the house and all who cowered inside.

Today, Forest Hall is a heritage home. Then it was Newdigate’s answer to his detractors (why are you living so far from Plett?) – his way of ‘taking civilisation with me – modelled on that of an English Squire and his lady’. Newdigate was among a new wave of settler landowners who built the first enduring buildings and churches in the area, and to whom local family names like Reed and Derbyshire can be traced.

In the 1940’s a new era in the history of the Crags began when an enterprising Russian noble, chased from his lands on the Baltic by the Bolsheviks, bought up several of the farms in The Crags to create Kurland Estate. Baron Peter Behr’s first enterprise was fruit trees and youngberries. These would support him and his concerns till the tracts of pine trees he planted on Kurland could mature sufficiently to be logged. He also started the Kurland brickworks – operational to this day, and for which the family is arguably best known.

Kurland was sold off by his son Baron Nicky Behr after the fire in 1998 that swept through The Crags and destroyed the pine plantations. A portion of it (what had once been the original Woodlands farm) was purchased by Clifford Alpheck, and a new era in the history of The Crags began: ‘who’s who tet-a-tet’ with a flute of champagne – all enjoyed to the thundering hoofs of Polo ponies.

In the 1970’s the Griqua people moved ‘back’ into the Crags. Descendants of the indigenous people of the area, they had established a base at Vreedendal, but were forced to leave after a particularly serious drought. While many moved to Kranshoek, a group returned to The Crags and established themselves at Kurland Village.

The perception of what constitutes natural wealth has changed, too late to ever restore the former glory of The Crags, but not too late to preserve what is left, and re-establish some of the indigenous fauna and flora.

Two conservancies in the Crags (the Redford Conservancy and Southern Crags Conservancy) are working tirelessly to preserve the natural and cultural history of The Crags, and are working with the relatively new Eden to Addo Corridor Initiative to establish a biodiversity corridor through the area and linking up with the state owned reserves that surround The Crags.

The wealth of The Crags is now in tourism, in The Polo industry and the wellspring of vineyards pioneered by Bramon. Its future is in environmentally responsible enterprise. For the first time in history perhaps we can really appreciate what was lost and do everything in our power to restore what we can. Who knows what The Crags will look like a century from now. Our great-grandchildren might one day safari here to view new herds of Knysna elephant …but that is speculative.